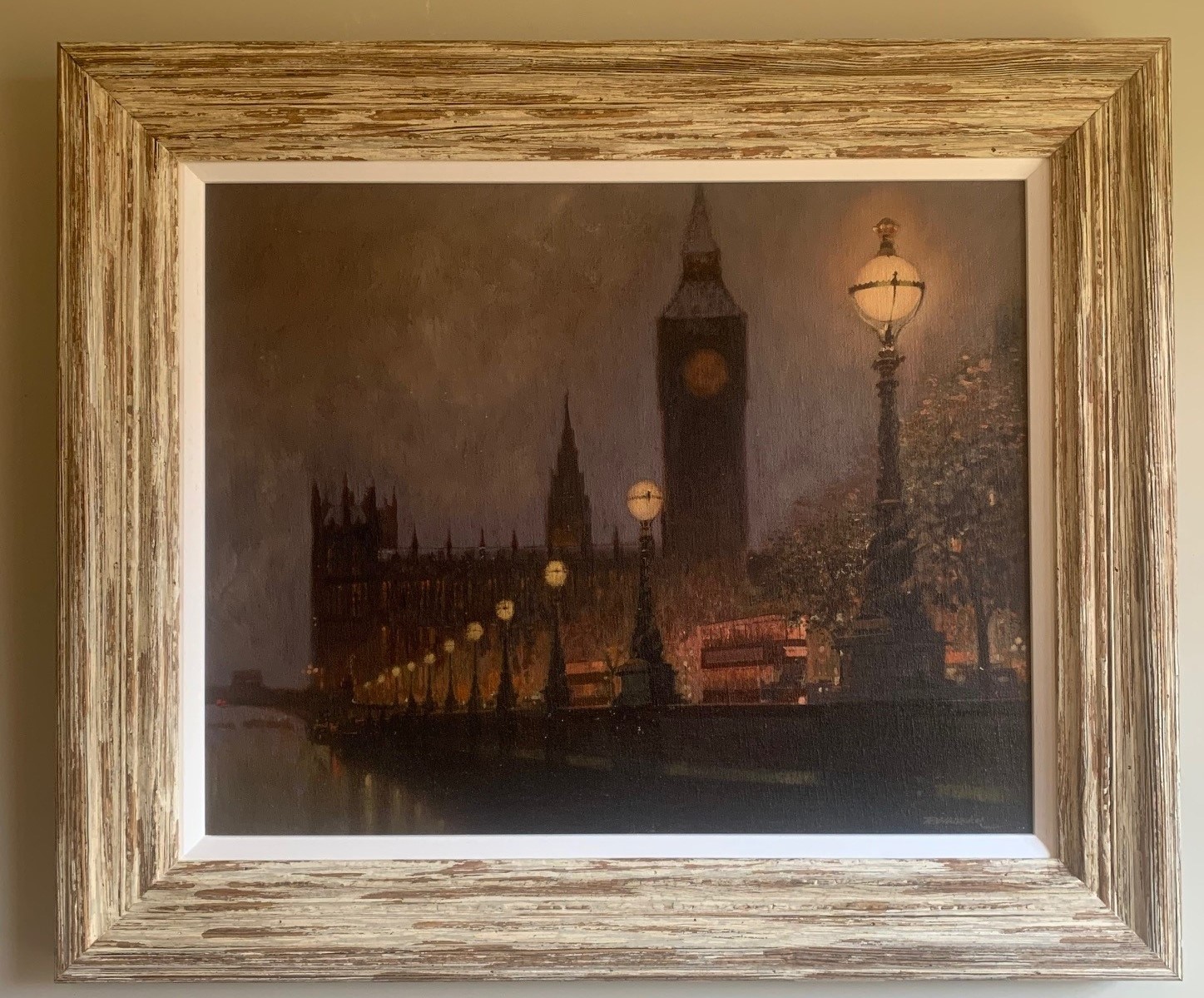 Prolific artist Robert Whitaker, 85, was a contemporary of LS Lowry but sold only one painting during his lifetime and lived in Salford.

After his death at the age of 85, a haul of some 121 paintings, depicting numerous street and crowd scenes, were discovered.

The works include paintings of bowlers at Victoria Park in Swinton, and a fun day at Buile Hill Park. 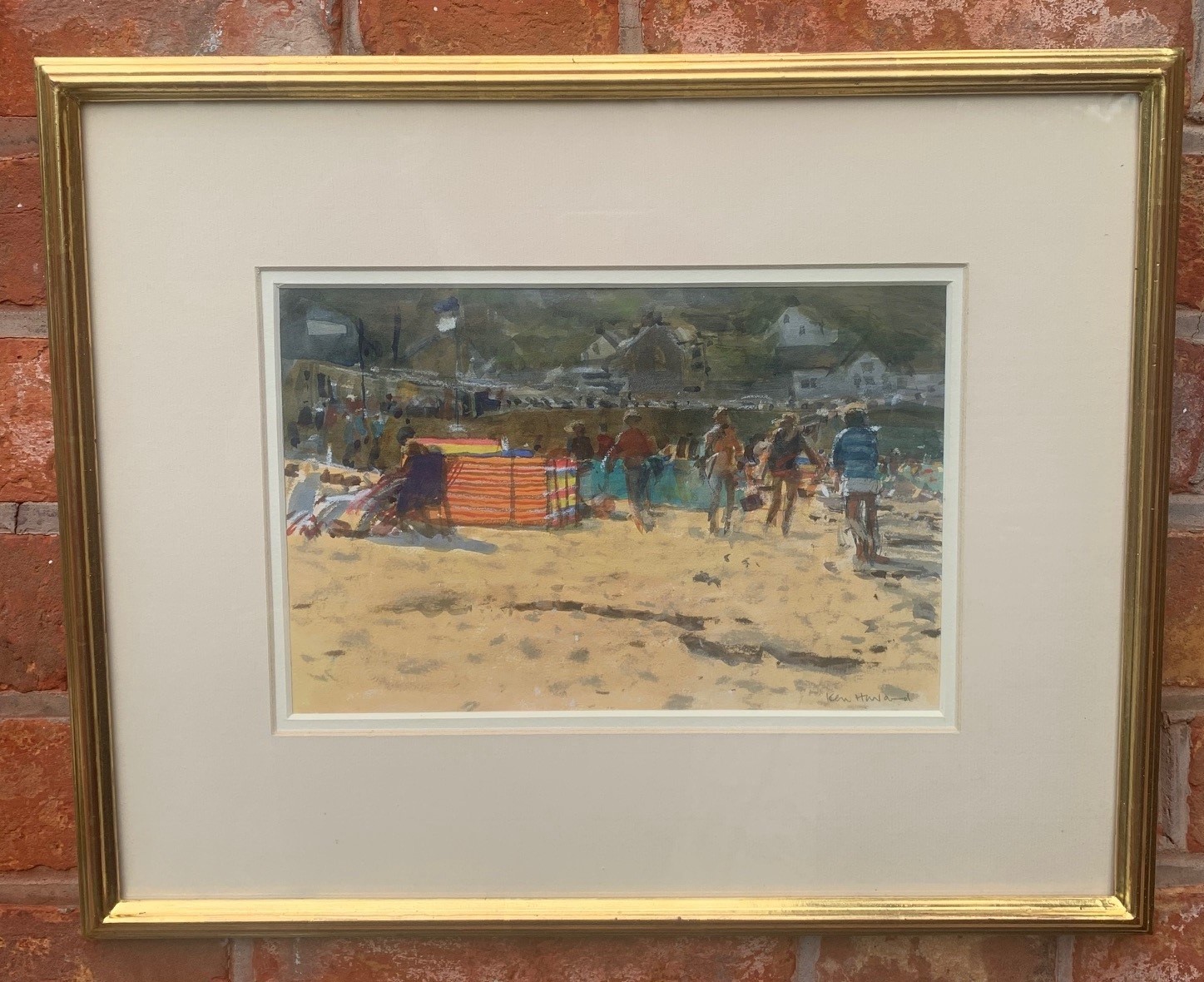