Ken Howard – In the studio

Ken Howard - In the studio 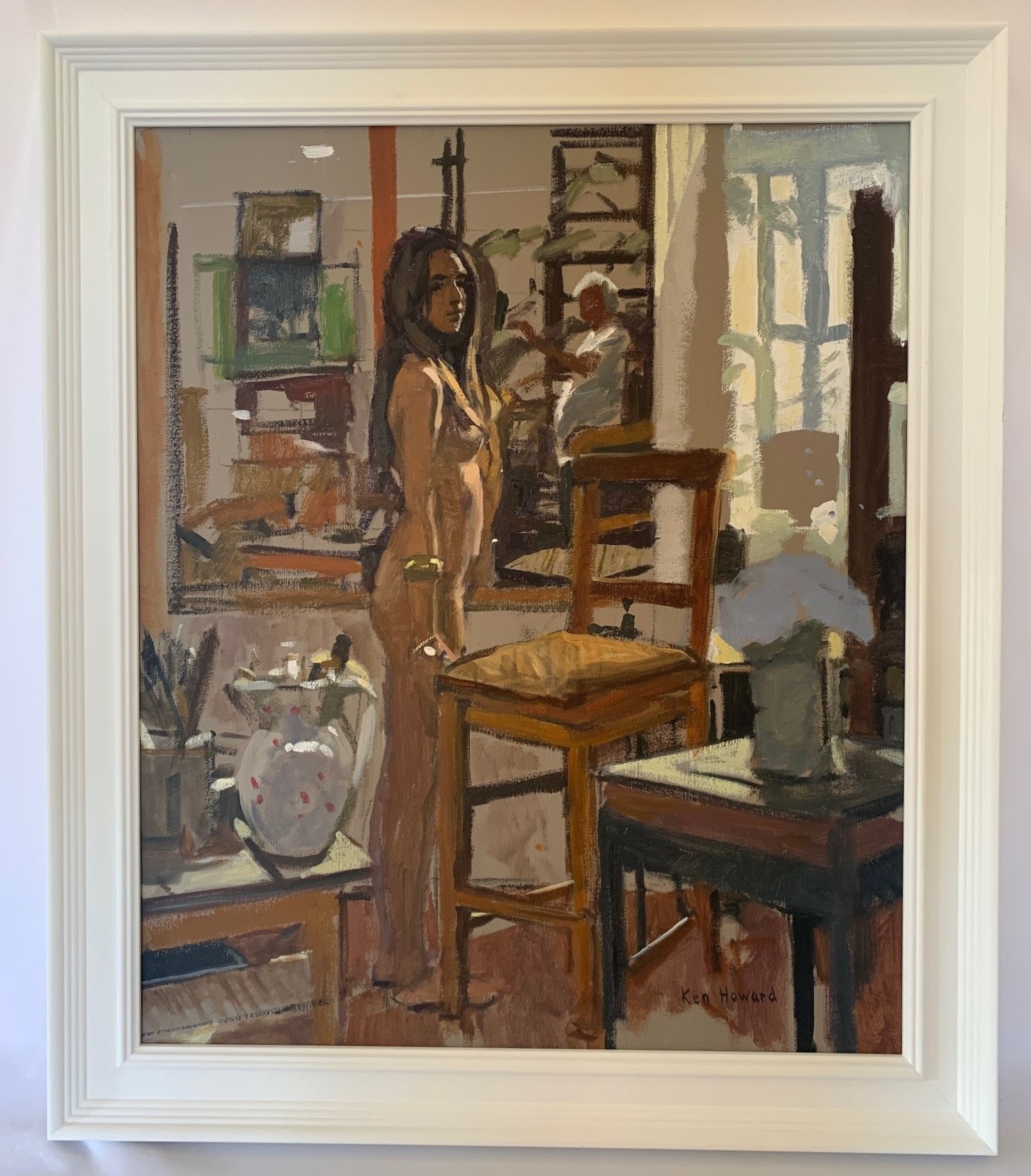 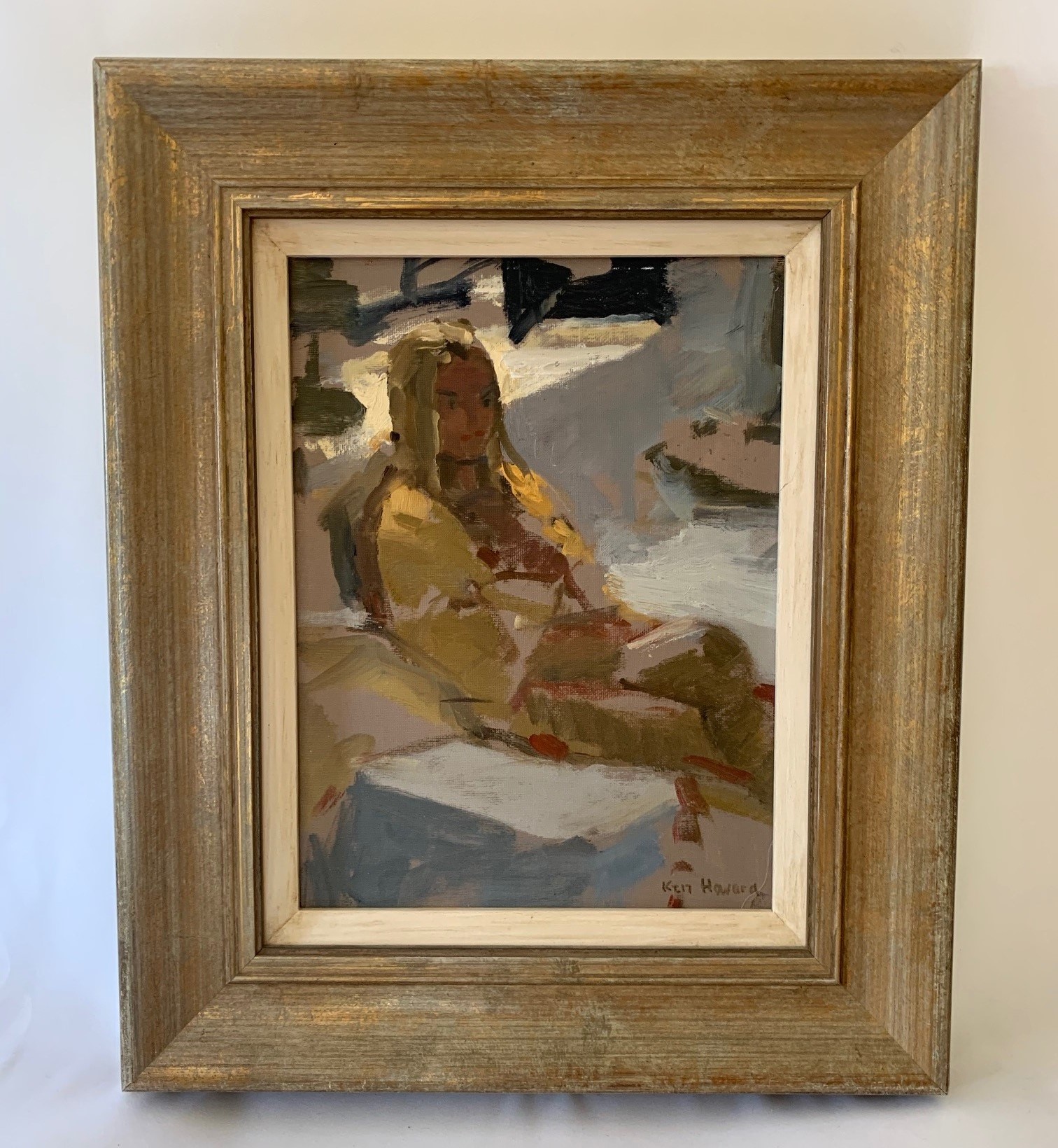